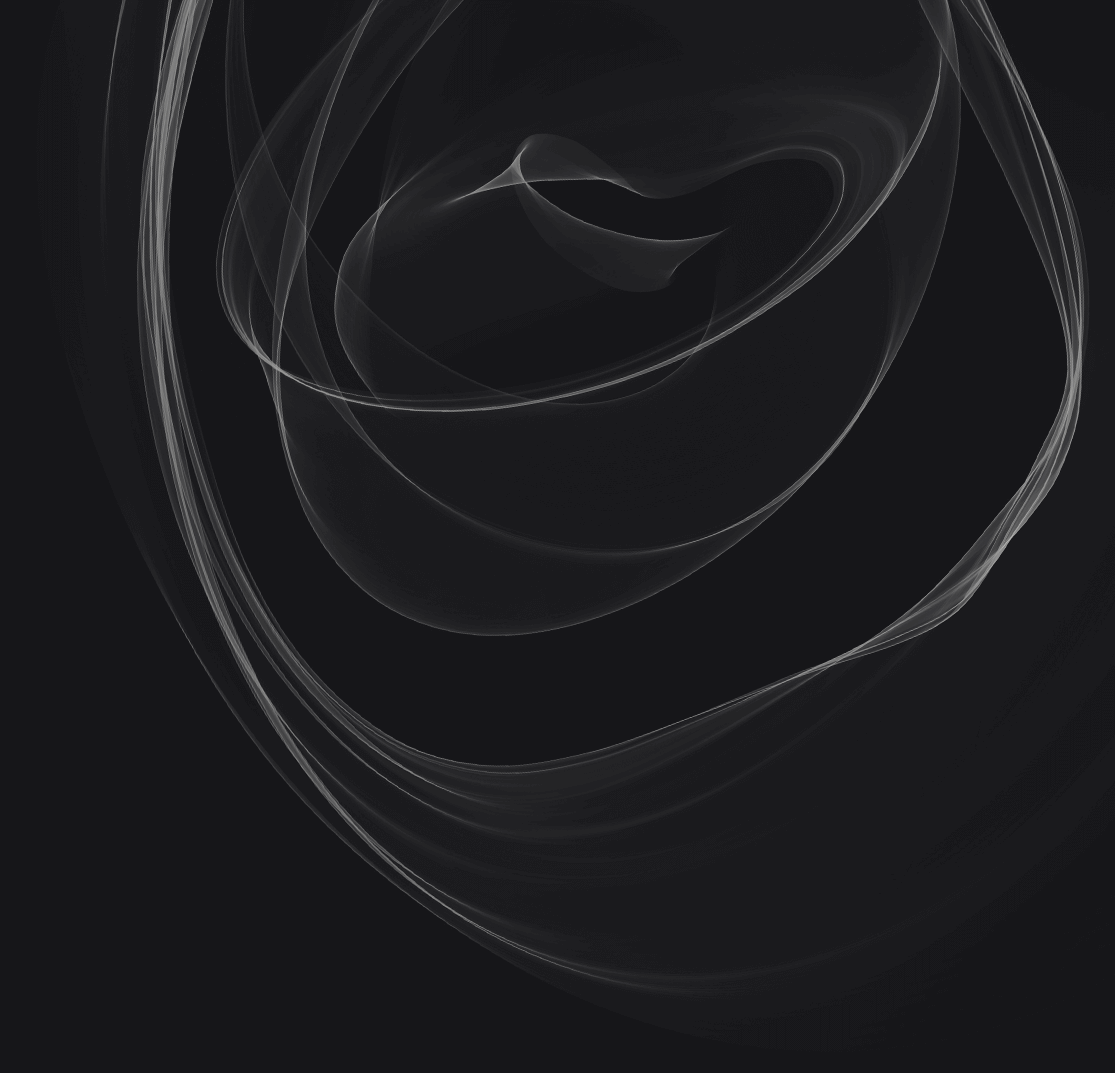 “When one looks at Damir May’s work, it is clear that he is the modern day successor to the Florentine tradition. He has emerged as one of the consummate artists of the 21st Century”
said Ross Tiffin in his article about Damir published in Art of England magazine.

Damir May is a living master of portraiture & figurative art who graduated from Angel Academy of Art in Florence, Italy with main emphasis on the techniques of “Old Masters”.

Founder of May Fine Art Studio, an art school in Vienna, Austria.

Over the years he has won a string of Awards in international art competitions. Articles about him and his work have been featured in Art of England, Sunday Morning Newspaper, Picture Business, Luxury Living, Playboy, Contour, Kurier and Life Style magazines.

His drawings and paintings are presented in several books such as Forgotten Beauty, Strokes of Genius 5: Composition and Face Figure Identity.

His works are found, inter alia, in respectable collections of Carl XVI. Gustaf, King of Sweden, Fumihito of Akishino, Prince of Japan, Croatian Parliament and Fred Ross, the president of Art Renewal Centre. Along that, his works are permanently represented at the Angel Academy of Art.

2006
graduated from the Angel Academy of Art, Florence, Italy

Nude of the Day Award

Damir’s work can be found in collections through out the world such as: 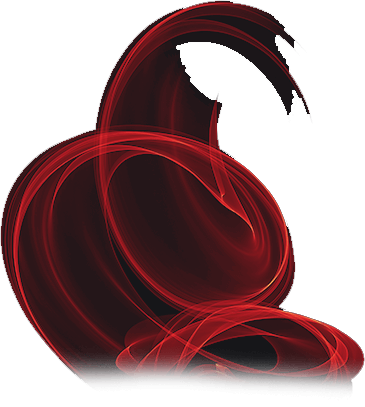 Nudes of the Month May On Line Juried Exhibition

You can find out more about which cookies we are using or switch them off in settings.

This website uses cookies so that we can provide you with the best user experience possible. Cookie information is stored in your browser and performs functions such as recognising you when you return to our website and helping our team to understand which sections of the website you find most interesting and useful.

Strictly Necessary Cookie should be enabled at all times so that we can save your preferences for cookie settings.

If you disable this cookie, we will not be able to save your preferences. This means that every time you visit this website you will need to enable or disable cookies again.

This website uses Google Analytics to collect anonymous information such as the number of visitors to the site, and the most popular pages.

Please enable Strictly Necessary Cookies first so that we can save your preferences!